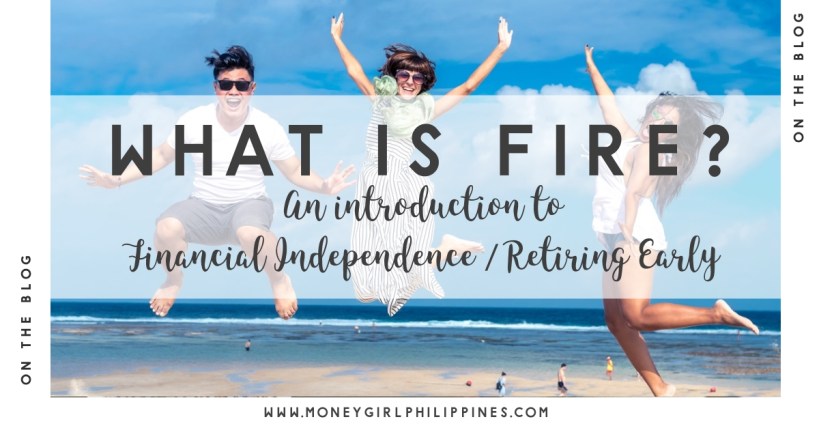 Before you start getting worried wondering if you did something wrong at work, don’t be. In this case, being FIREd is a good thing! I’m talking about a term being thrown around in personal finance: FIRE.

FIRE stands for “Financially Independent, Retiring Early.” I know it literally sounds like early retirement, but it doesn’t mean you have to quit your job. Financial independence is having enough money invested and saved to provide you enough of a return that you don’t have to depend on traditional income anymore. FIRE, put simply, means having the freedom to choose to work (or not) or to pursue your dreams and ambitions.

Growing up, we were all introduced to a life where we had to work until they were 65 or much later. So, when I first heard about the concept of FIRE, I was intrigued. It was the first time I learned about people actually retiring early or becoming financially independent. There were people challenging the status quo and living life on their own terms. Since then, the idea of financial independence became extremely appealing. I would love to have total freedom to work (or not) and never have do things just for the money.

In this post, I want to share two things. First, I want to describe the simple steps many have taken to achieve financial independence at a young age (versus retiring at 65). Second, I’ll be sharing whether or not want to get FIREd.

How do I FIRE?

FIRE is a simple concept, but it’s not easy to achieve.

Step 1: Earn a good income. The key here is to recognize that income is not the primary obstacle to early retirement – it is spending.

Step 2: Save at least 50% of your income. Living below your means and mindful spending – spending less than what your earn on things that matters to you and saving the difference. Some view this as a sacrifice as it’s here many people abandon the idea of early retirement.

To summarize, the three biggest steps towards a FIRE lifestyle is to increase income, reduce expenses and investing.

Is it for me? Do I want to get FIREd?

Many who practice this philosophy advocate high savings rates (usually 50%-75% of their total income). A lot of blogs and posts I read about FIRE have people boasting about how they avoided spending money on vacations or eating out so they could save more. Come to think of it, FIRE sounds to me like restricting my lifestyle today for my future tomorrow. So, I start reflecting, is it worth sacrificing my lifestyle today for early retirement?

While it sounds like a daunting amount of money to save and invest, I guess it comes to down to what my priorities are. I love traveling. I love shopping. I like buying nice things. But at the same time, I don’t think its okay to work ‘forever’ and retire traditionally. I don’t want to wait until I’m retired to live my life.

And so, I came up with a financial game plan to ensure that I’m on track for tomorrow (and my future) while it still allows me to do what I enjoy. I think that’s the best of both worlds. I listed down my goals (short-term and long-term) and saved and invested for all of them. I started to learn how to use efficiently use my financial resources (aka income), became mindful of my spending and constantly reminded myself that the sooner I start to save, the less I have to save overall. (To learn more on how I save and invest for my goals, check out my eBook: A Millennial’s Guide to Investing)

At the end of the day, it’s about balance and learning how your money can work for you. Like me, you can absolutely have the best life you can now while still preparing for your future. 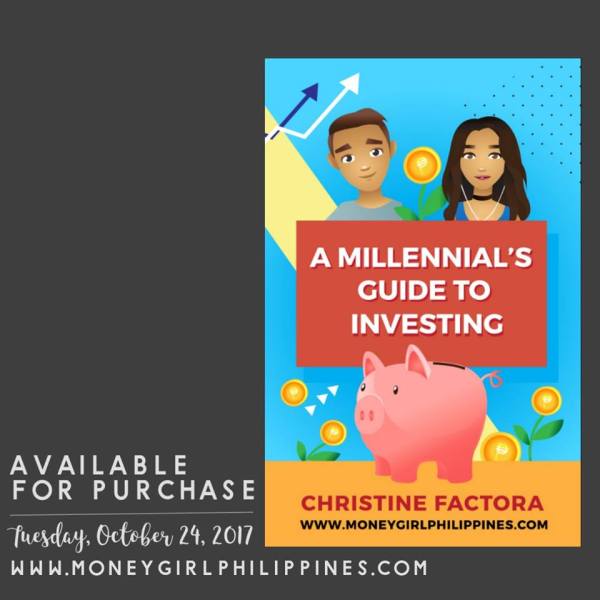 Do you want to get FIREd? Does FIRE seem like an attainable goal? How are you planning to reach financial independence early? 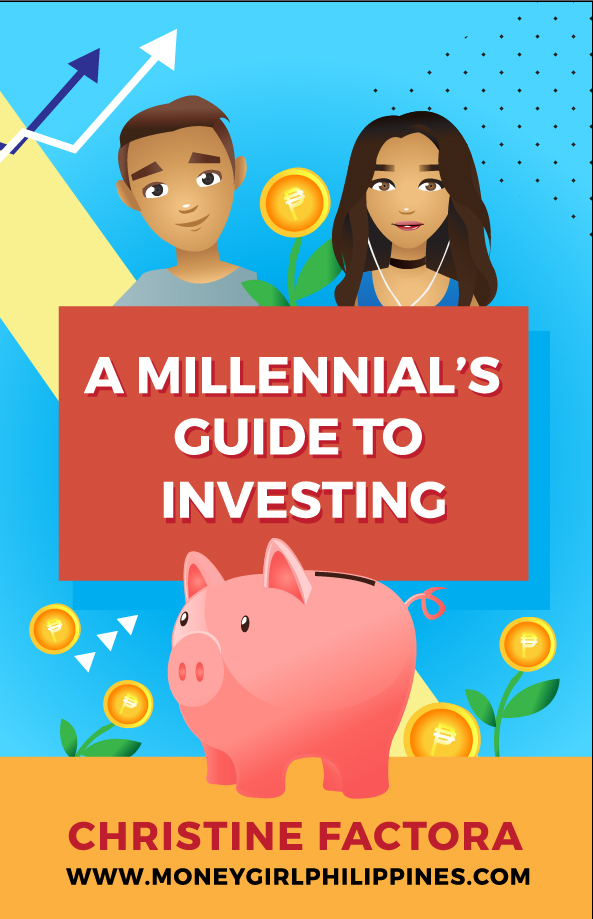 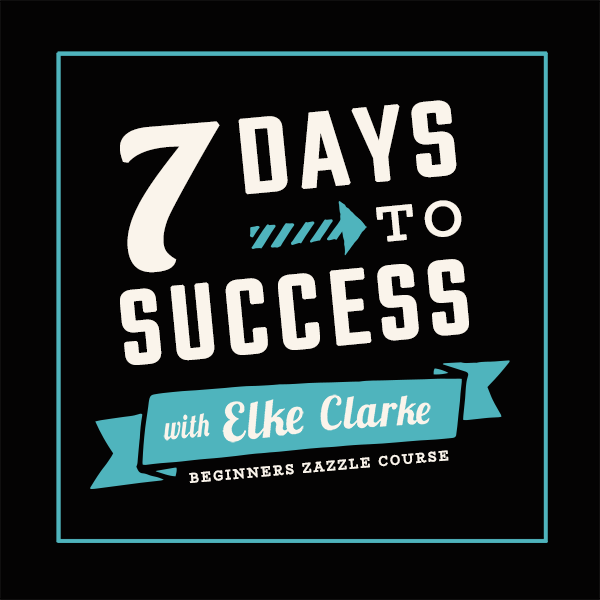 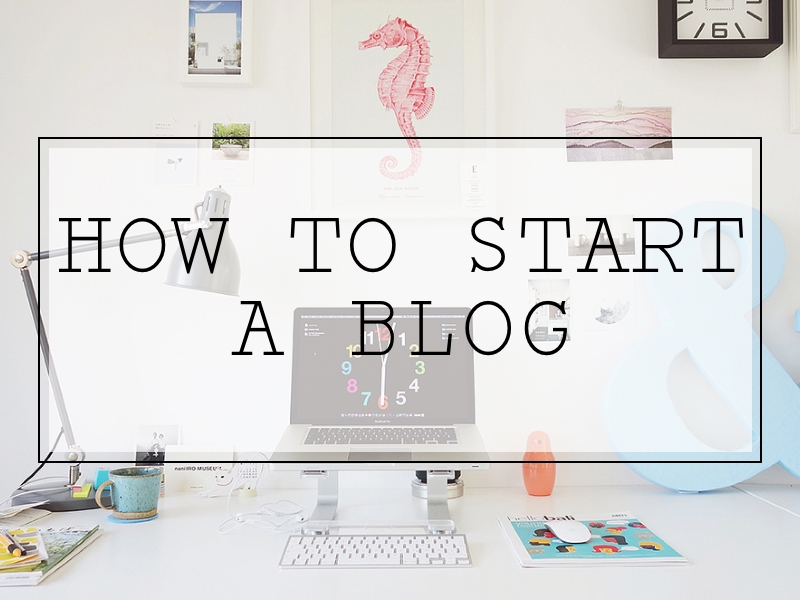 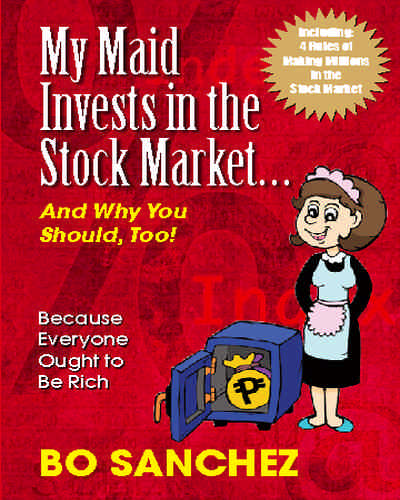 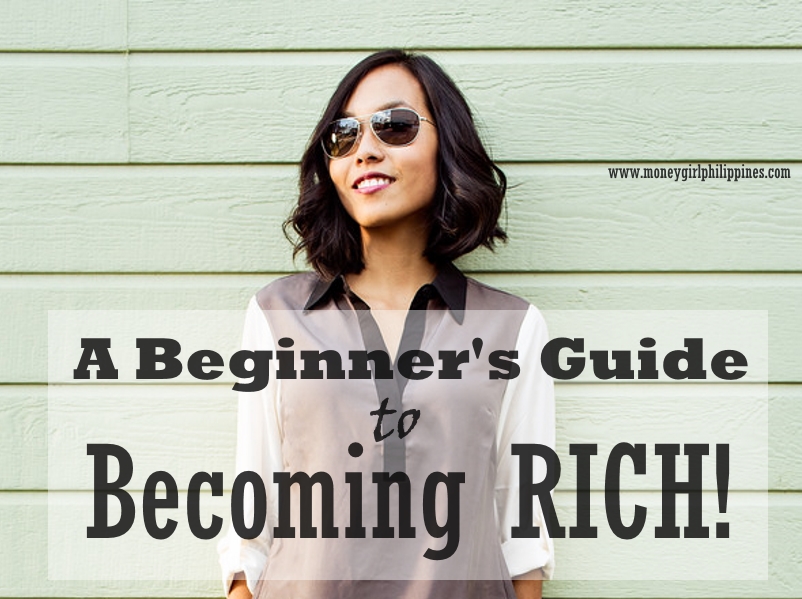 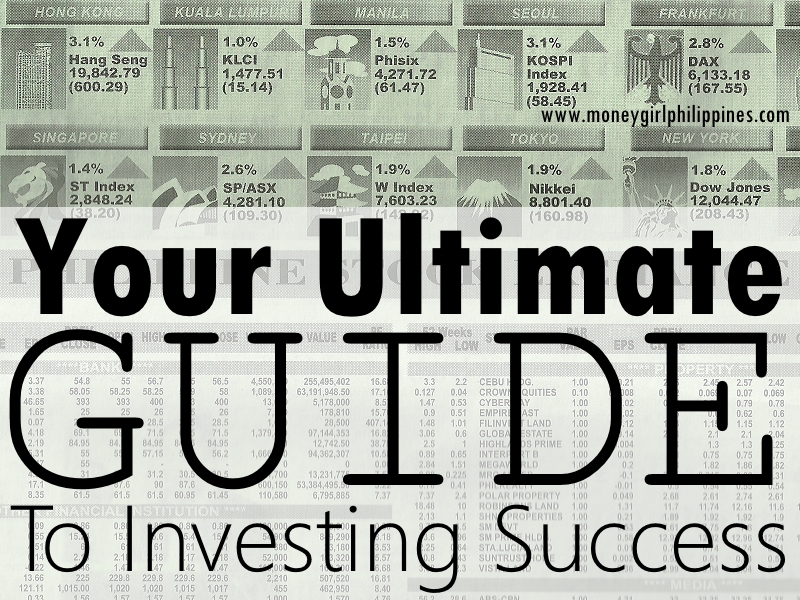